It was another intense and fascinating episode of Re: Zero we had this week. Here are my thoughts on the events.

I suspected Beatrice might be involved with the Witch’s Cult since she was upset after Betelguese was killed. She kept the Sloth Bishop’s book that Subaru brought to her. She now calls it her gospel by which she lives her life. When Subaru keeps yelling at her, Beatrice exclaims that he is “just a human” and the most important thing to her is “mother.” I wonder if this means Betty’s mom is the Witch of Sloth.

Before we can find out any more clues, Elsa enters the library and kills Subaru. He respawns back at the moment after passing Echidna’s trial. At first, everything seems to be playing out like it had last time. Subaru is now determined to take the trials in Emilia’s place. That’s when Otto makes an interesting observation. He says that Subaru seems too calm considering Emilia’s emotional state and the continued imprisonment in the Sanctuary. I always suspected that Otto was more observant than he let on, and it seems this is true. Subaru is encouraged, thinking that if he can be calm, then he can still think rationally after all he’s been through.

Garfiel demands to talk to Subaru alone before he can go talk to Roswaal about his plan. The beastman leads him to a meadow in the forest where Ryuzu the Elf is waiting. They talk about a few things, including the fact that Garfiel and Frederica have different mothers. Her lineage is the reason she could escape the Sanctuary. Subaru then proposes taking the trials in Emilia’s place, thinking nothing of his openness and casual manner.

This was a bad move. It turns out Ryuzu was keeping an eye on Subaru because he is covered in the “miasma” of The Witch. Had he taken no forward action, she would have left him alone. But now that he’s trying to take the trials, Subaru is considered dangerous. Garlfiel chokes him out, and the young man awakens in a dark stone room, bound, gagged, and blindfolded. For three days, Subaru is held prisoner.

So far my ideas about Otto were right, but this time, he surprised me! Otto came to rescue Subaru, despite already being threatened by Garfiel, since he was the last to see Subaru before the disappearance. Subaru doesn’t understand why the merchant is helping him. When Otto tells him that he is a true friend, Subaru can’t stop laughing. But it’s not because he’s mocking Otto. He’s laughing at his own foolishness for never having thought much of Otto before. In his words, “I’m floored by own stupidity.” Subaru reaffirms that he Otto’s friend, and they escape. They meet up with Ram in the forest.

Thanks for reading my work today. I’m very appreciative of your readership. Take care! 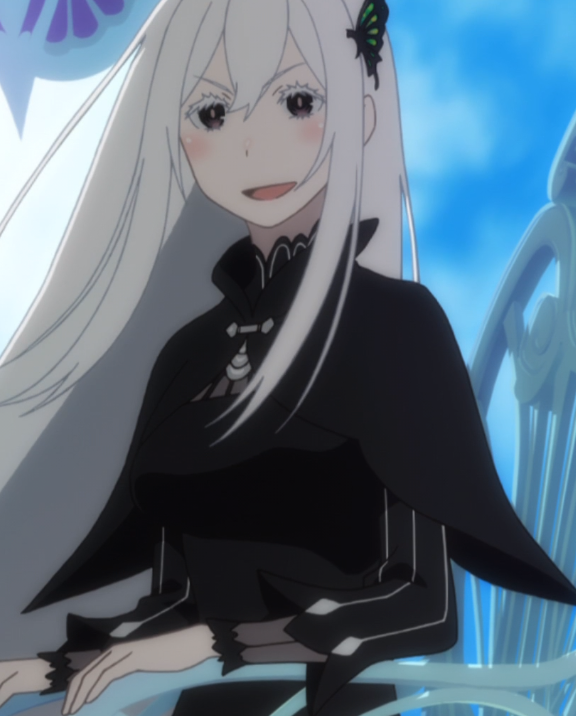 Consider helping out the site with a small contribution!

Add me on Patreon

Tags To Check Out