Hi and thanks for stopping by. Episode 3 of Gibiate turned out disappointing. Once again I have barely been able to sleep so I’m keeping things brief and skipping the recap. I just want to point out a few of my reasons for being unimpressed with this episode and the previous ones.

The episode direction and pacing is astronomically bad. Whoever the Director is, they shouldn’t have quit their day-job. There were so many scenes that cut off suddenly, faded to black, and started a different scene, without the slightest sense of smooth transition. Also, either my video didn’t load correctly, or the voice-acting isn’t well synced to the animation at all. It was painful to see it so plainly. Why would they air that?

Although I like the colors and style for the characters, the animation is awkward or just poorly done. The monsters aren’t really scary at all and the CGI movement and texture for them is about as fluid and detailed as a rock surface. There are other issues too. Katanas can cleanly and easily cut Gibiate skin but bullets and grenades just scratch it a bit? Look at all these conveniently cooperative and adaptable characters who believe whatever they’re told about their new world.

In addition, the structure isn’t good. There’s nothing to really hook the audience at a key point in the story (episode 3 is always a key point for shorter series). The show is generally kind of boring and low-suspense. There have been no unique thoughts from characters or interesting story themes so far.

Alright, I think that’s enough criticizing for one day. I haven’t completely given up on Gibiate; I might finish it at a later time and look for redeeming qualities. However, I will not write further episode reviews for Gibiate this season. I need to focus on some other areas in my blogging. Anyway, I really appreciate you reading my work. Thanks a ton! 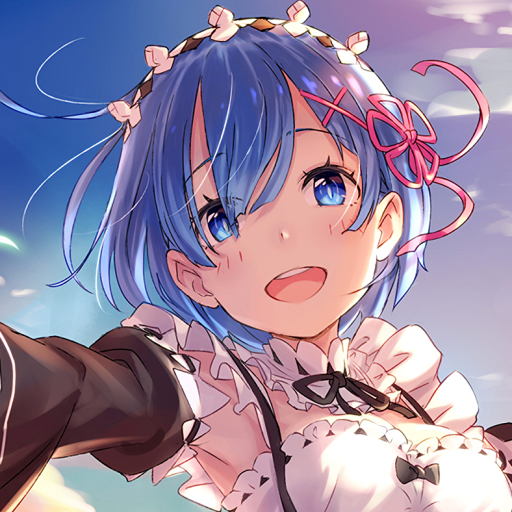 If you enjoy Anime Rants, you can help out with a small contribution!